Nikola-Lenivets is a place where the Archstoyanie Festival takes place every year on an area of ​​300 hectares. Russian and foreign artists, designers, and artists took part in the largest art festival in Russia.

In Nikola, Lenivets always celebrate the Archstoyani Festival, which is located in the village of Kaluga Oblast (225 km southwest of Moscow). Every year, participants do monumental artwork that is spread over an area of ​​300 hectares, in the midst of traditional Russi

This year’s flagship work is an installation called Ugrouena, which is made from vines painted in different colors and hung on 28 pillars as high as 12 meters. His name is a combination of the words Ugra (the name of the river that runs through the village) and Rouen (a French city whose cathedral is so prominent in Claude Monet’s works).

“From the combination of colors created by Claude Monet, from pixels, from these small vines, we make works of art that are almost the same size as the Rouen Cathedral,” said Nikolay Polissky, Festival Initiator and creator of Ugrouena, who paid tribute to the star objects in the famous work series Monet

The vines used in the installation are collected from nearby local marshes, then cleaned, wound with wire, boiled in an oven, spun, and soaked in an antiseptic for 24 hours to prevent it from rotting. The idea is that someone standing under the “arch” of the installation feels as if they find themselves in the picture.

Here is a guide to other works of art that must be seen in this art park. 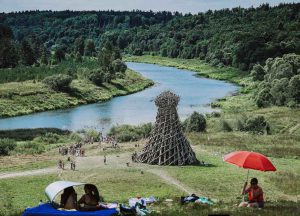 The 18-meter high lighthouse was assembled for three months without nails and stood next to the Trinity Church at the bend of the Ugra River. “We made a lighthouse for one simple reason: What else should be built on the riverbank? There is a dead tree standing here, and we turn it into a lighthouse, “explained Polissky.

The Rotunda is a round wooden house in the middle of a field that was built in 2009 and is the highest point in the village. There are 21 old wooden doors around the ground floor of the house equipped with a fireplace in the middle. The door that the visitors keep opening and closing creates the impression that the house is “talking.” The Rotunda also has stairs to take visitors to its flat roof.

One of the most famous works of art in this park is an installation called Beaubourg (referring to the Pompidou Center in Paris, aka Beaubourg). It is 22 meters high, comparable to a seven-story building. There is an observation deck on it that offers views of the entire Nikola-Lenivets. Once you are in the installation, you will feel that all the “pipes” are in constant motion.

If someone is looking for universal intelligence, this seems like the right place to start. This large wooden brain is 14 meters in diameter and surrounded by a row of luxurious pillars. This is an ironic project inspired by the pseudoscience TV program. “I heard in one program that a giant computer is being built, which will analyze all information from humans and sell ideas,” Polissky said.

This arch-shaped installation resembles a portal that stands at the border of a field and forest. You can go inside, climb up a curve, or go down to find an “artist room” that holds installations every year.

Thousands of people come to this art park located in the Ugra National Park area every year. Visitors are advised to bring tents, because hotel accommodations may already be full. It also brings a bicycle because of the vast park area, and it is impossible to explore on foot in a few days.

The amazing blend of blue sky and pink water is the main attraction of Lake Burlinskoye in Altai, Russia. 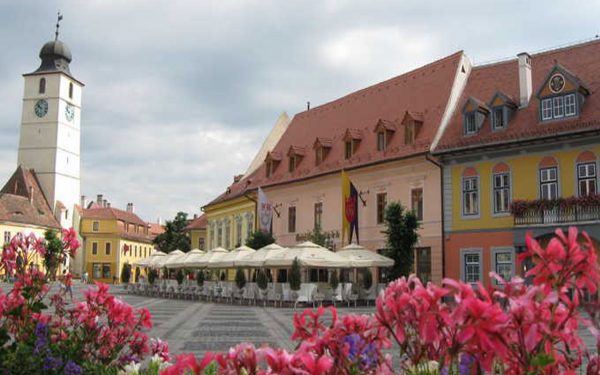 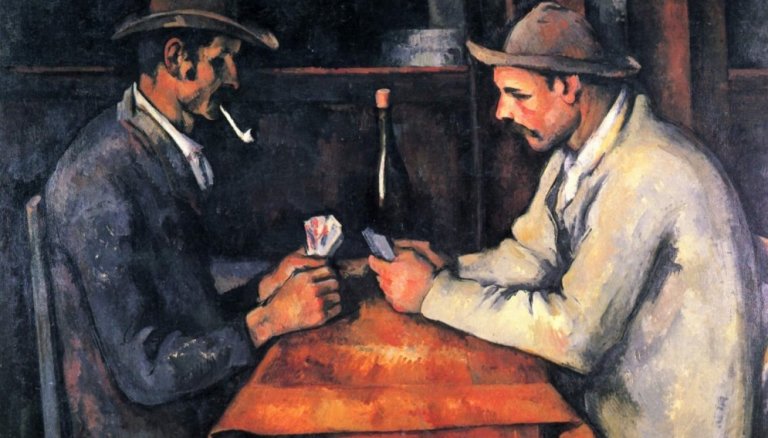