Russians are willing to queue for hours to fill their bellies, buy the latest devices, admire the artwork, and get blessings. 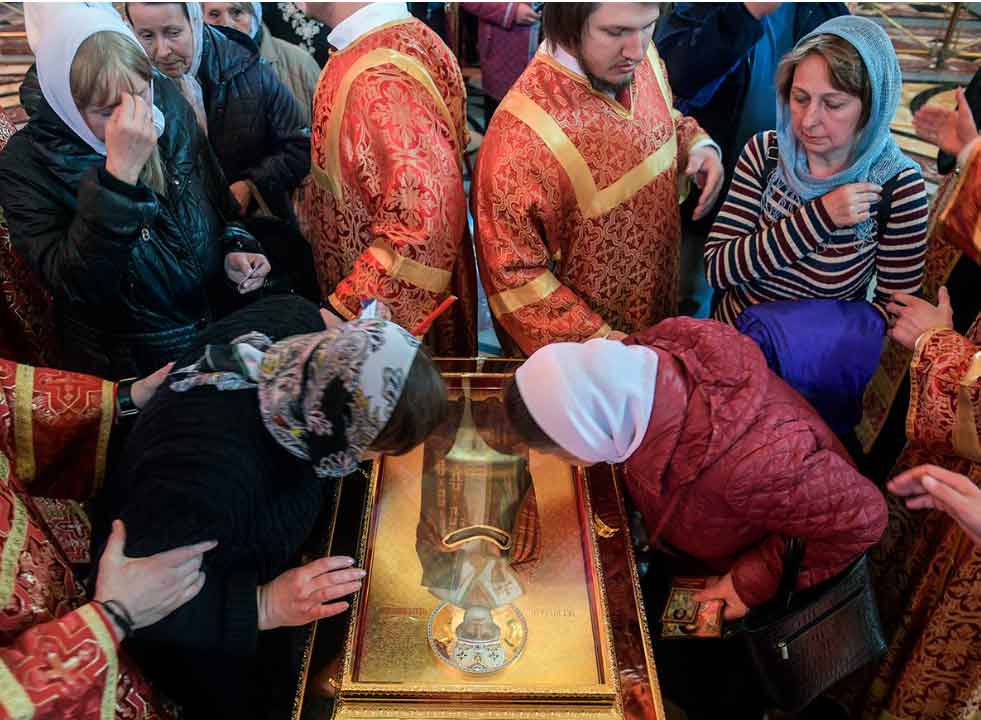 The Saint Nicholas Heritage of Myra (2017)

Every day, hundreds of buses from all over Russia bring pilgrims to the Cathedral of Christ the Savior in Moscow. During the 52-day exhibition period, around one million people visited the cathedral. The average queue duration reaches six hours. A 61-year-old woman was injured and lost two teeth because of the riots in the queue. Fortunately, it was the only casualty among pilgrims even though the Russian capital was hit by a devastating storm that killed 18 people.

Valentin Serov is a famous painter in Russia, he managed to produce many famous works of art in the 19th and 20th centuries. Not surprisingly, for the past 50 years, the exhibition of the works of the artist in 2016 was said to be the most visited art exhibition in Russia.

Freezing temperatures up to -23 ° C doesn’t even discourage people from waiting for five hours. Visited by half a million people, the 117-day exhibition was extended for a week to give more people the chance to see it. Although the exhibition time has been extended, the public has begun to feel that the gallery will not be able to accommodate all those who are curious. Finally, some impatient people forced their way into the Tretyakov National Gallery. Anything did for art!

In the same year, the Tretyakov Gallery held another major event, the Ivan Aivazovsky art exhibition. Aivazovsky’s works attract more people than Serov. Therefore, the gallery prepares exhibitions much better for art lovers. Not only that, but the gallery was also even able to reduce various incidents and cut queue time. However, those who did not buy tickets online were forced to queue for days.

An inheritance in the form of a cingulum or belt which, according to some Orthodox congregations, was given by Our Lady to Thomas as a symbol of blessing, was brought to Russia from Greece in 2011.

It was exhibited in Moscow, St. Petersburg, Ekaterinburg, and a number of other cities throughout the country. For 70 days and visited by 552 thousand pilgrims, including President Putin. As a result, traffic was paralyzed and the surrounding roads were blocked because the queue lasted for five hours.

McDonald’s first in the Soviet Union opened on January 31, 1990. Thousands of Soviet citizens lined up for the sake of tasting the American fast food restaurant menu—the line snaking for several kilometers on Pushkinskaya ploshchad in the center of Moscow.

That day, McDonald’s sold more than 30 thousand hamburgers; set a new record for the fast-food company. The queue lasted for more than six hours. 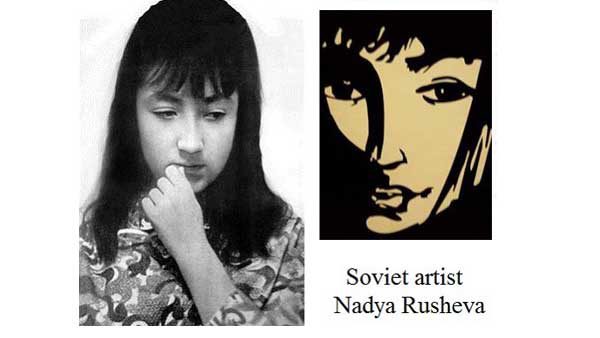 Cases of Theft of Paintings by Familiar Artists in 2012-2019